Writing result-oriented ad copy is difficult, as it must appeal to, entice, and convince consumers to take action.

5 Easy Tips for Better Photo Sessions with your Couples

It’s something I say pretty commonly during engagement shoots. I always try to change the way I speak to my clients depending on their individual personalities — so for a relaxed couple, “go in for a kiss” may be about as crazy as it gets.

But about a month ago, I was on an engagement shoot with a terrific couple of ours. They’re really fun, they joke with each other a lot, and there were a lot of good vibes coming from them in general. So for them, the old “go in for a kiss” line wasn’t what I was looking for — that would be far too vanilla.

We were walking down this shaded path lined by 40 foot trees, and the lighting was perfect. When the timing was just right I yelled “go in for the kill!” Our future groom reacted just as I had hoped… he grabbed her, brought her in close, and really laid one down on her… and for a moment, I thought we were going to capture a really romantic moment between the two. And then, this happened.

My first instinct was to make sure they were okay (other than a bruised ego, they were fine). But what happened next was pure magic.

They finally loosened up! It was probably the greatest thing that could’ve happened during the shoot.

They laughed together, she lovingly yelled at him, he was embarrassed — it was a whole slue of emotions that came out. We now had something to bond over, something to make fun of. It was our own personal inside joke. And with everything now out in the open, our couple was able to relax more in front of our cameras.

The result was pure magic. Their shots would have come out great regardless, but with an ice-breaker like that behind us, we were able to capture scene after scene with natural, smiling individuals who were proud of who they were together.

While it would be ideal for every client to fall down like this, it’s certainly important for every photographer to help their clients feel comfortable with you (and more importantly, in front of the cameras). With that, here’s a short list of things I do to help my clients loosen up:

For more great ideas, our CloudSpot Facebook Community chimed in on how they break the ice on photo shoots. Ultimately, your couples booked you for YOU. Don't be afraid to be real and take the opportunity to break the ice during a time with your clients that usually always starts out a big rocky! 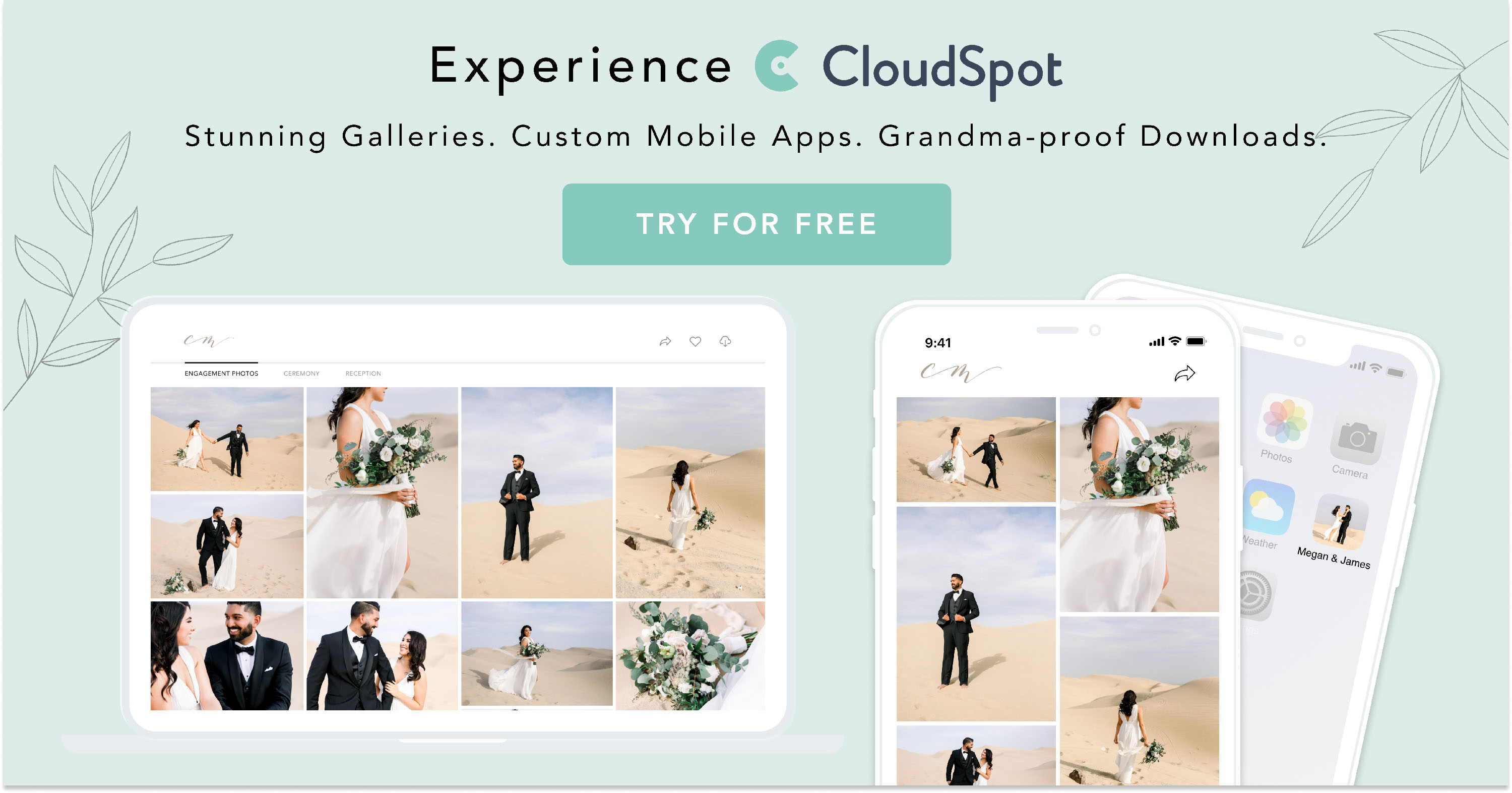 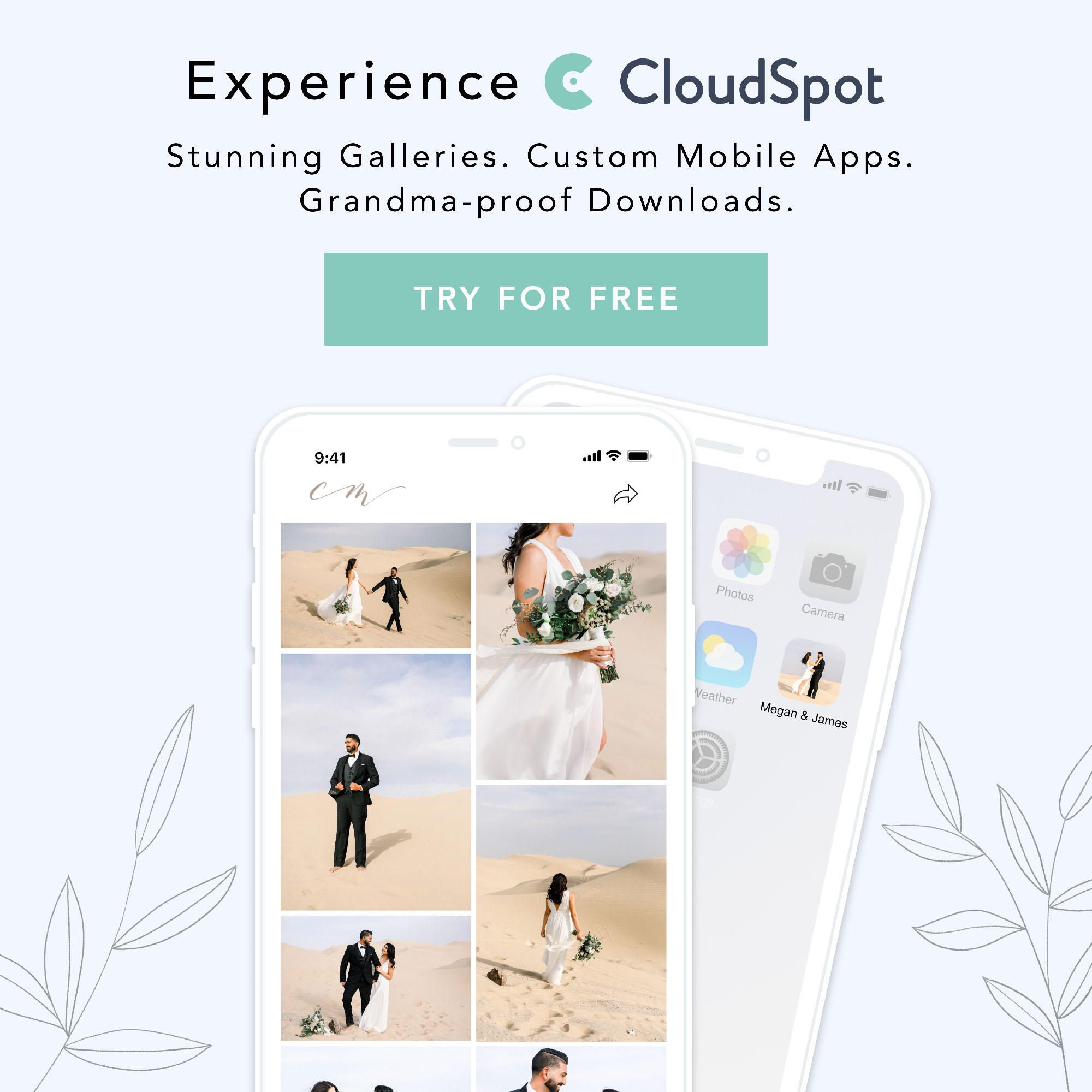 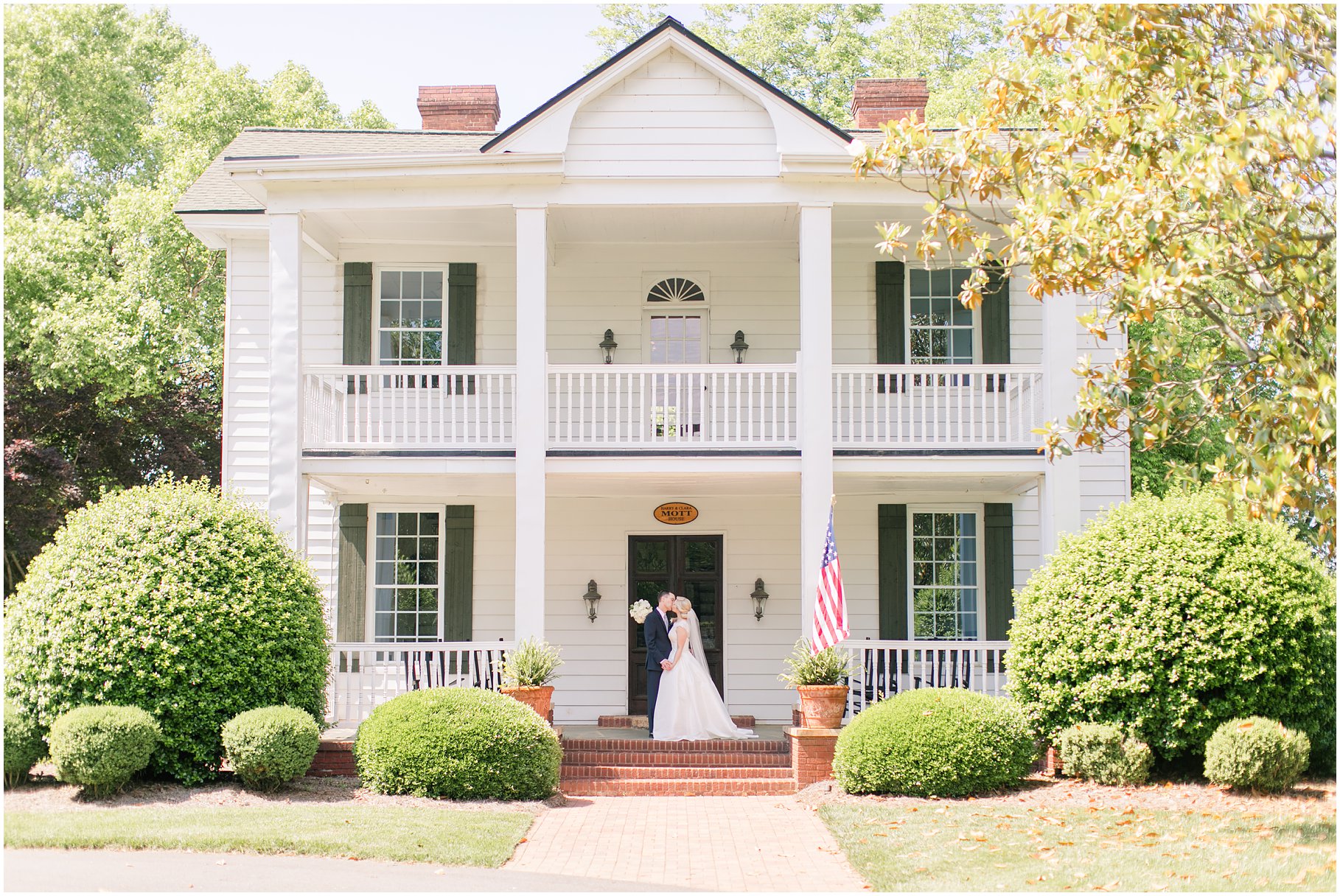 What to Do When You Have to Cancel a Wedding (or any shoot!) 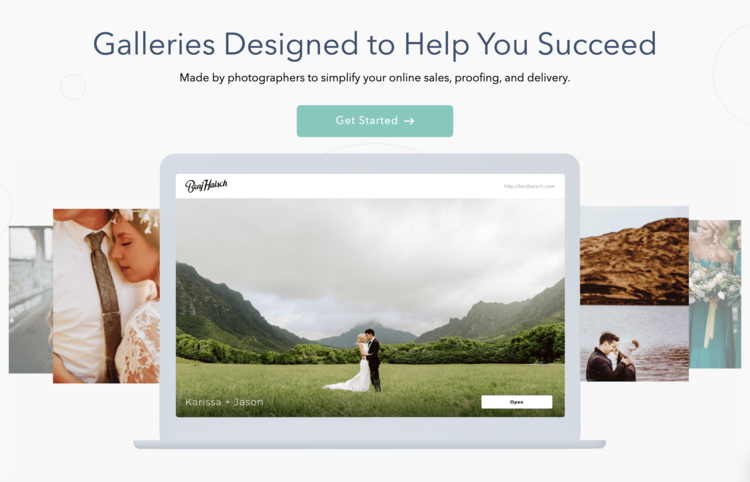 The Best Free Client Photo Gallery for a Photographer’s Brand 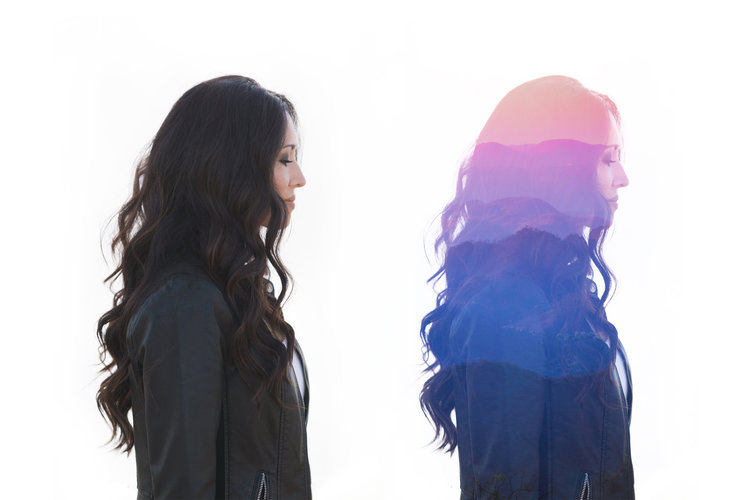 How to Create Double Exposure Photos in Photoshop 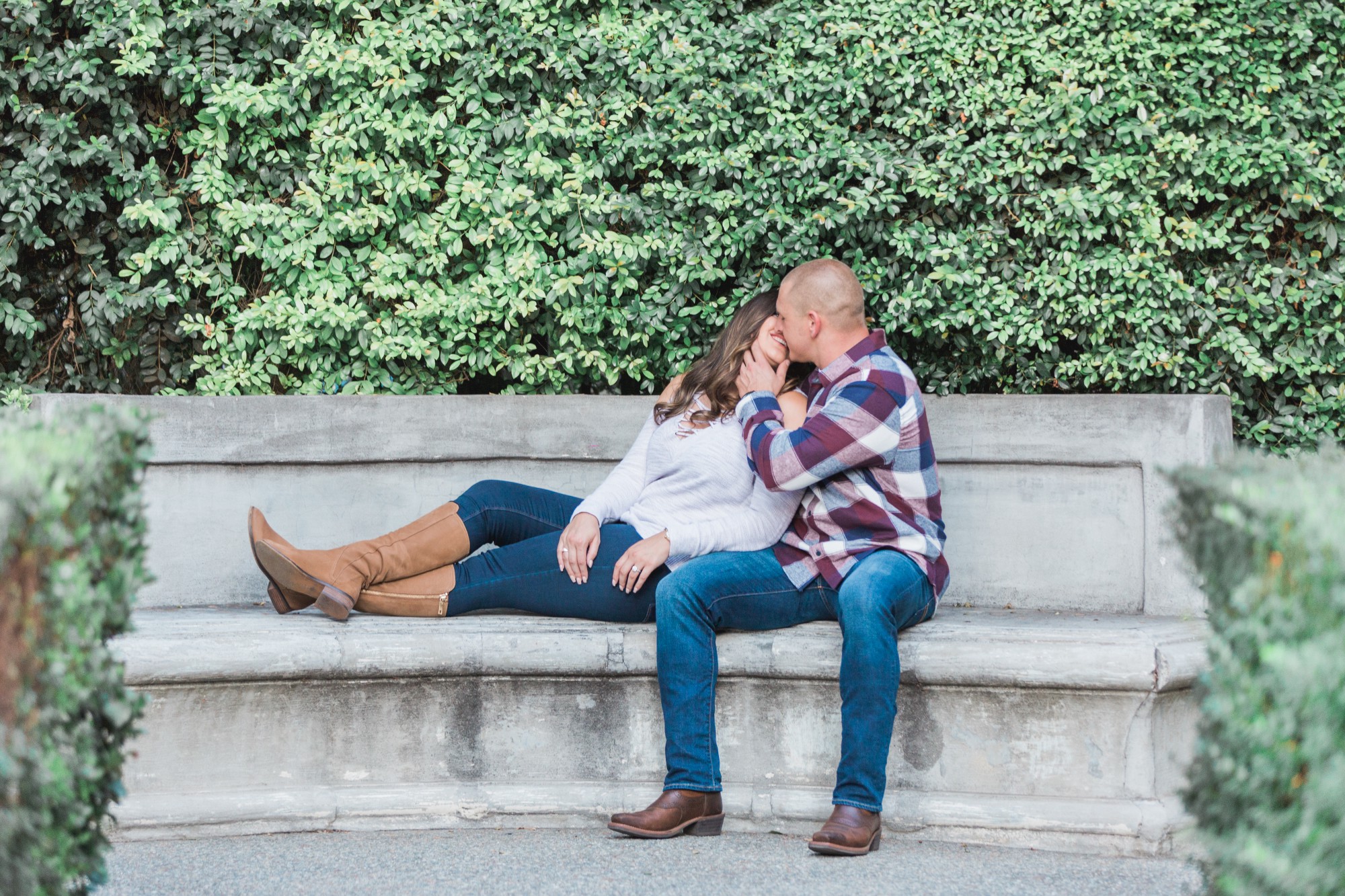 5 Easy Tips for Better Photo Sessions with your Couples

Join Our Newsletter and Get the Latest
Posts to Your Inbox 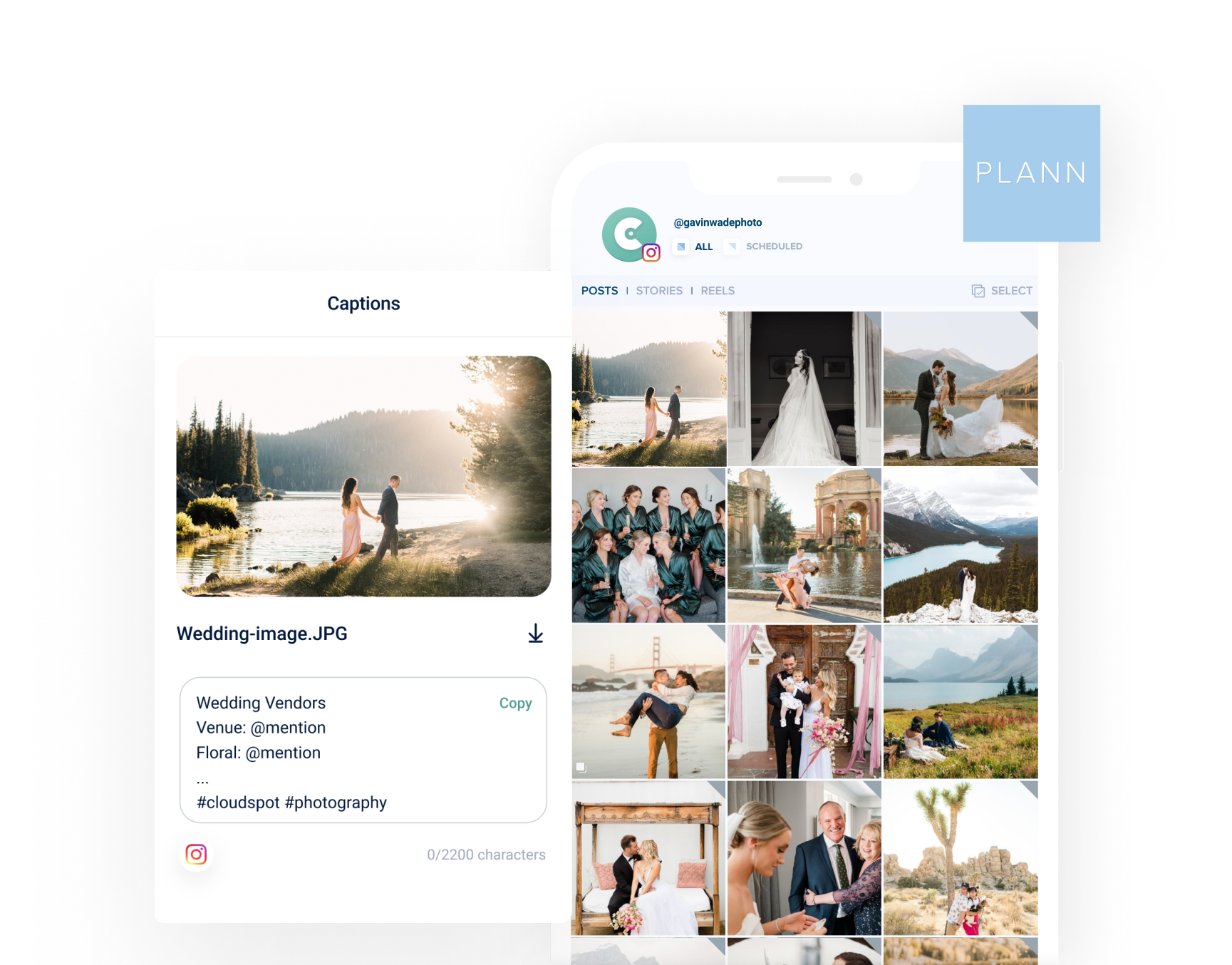 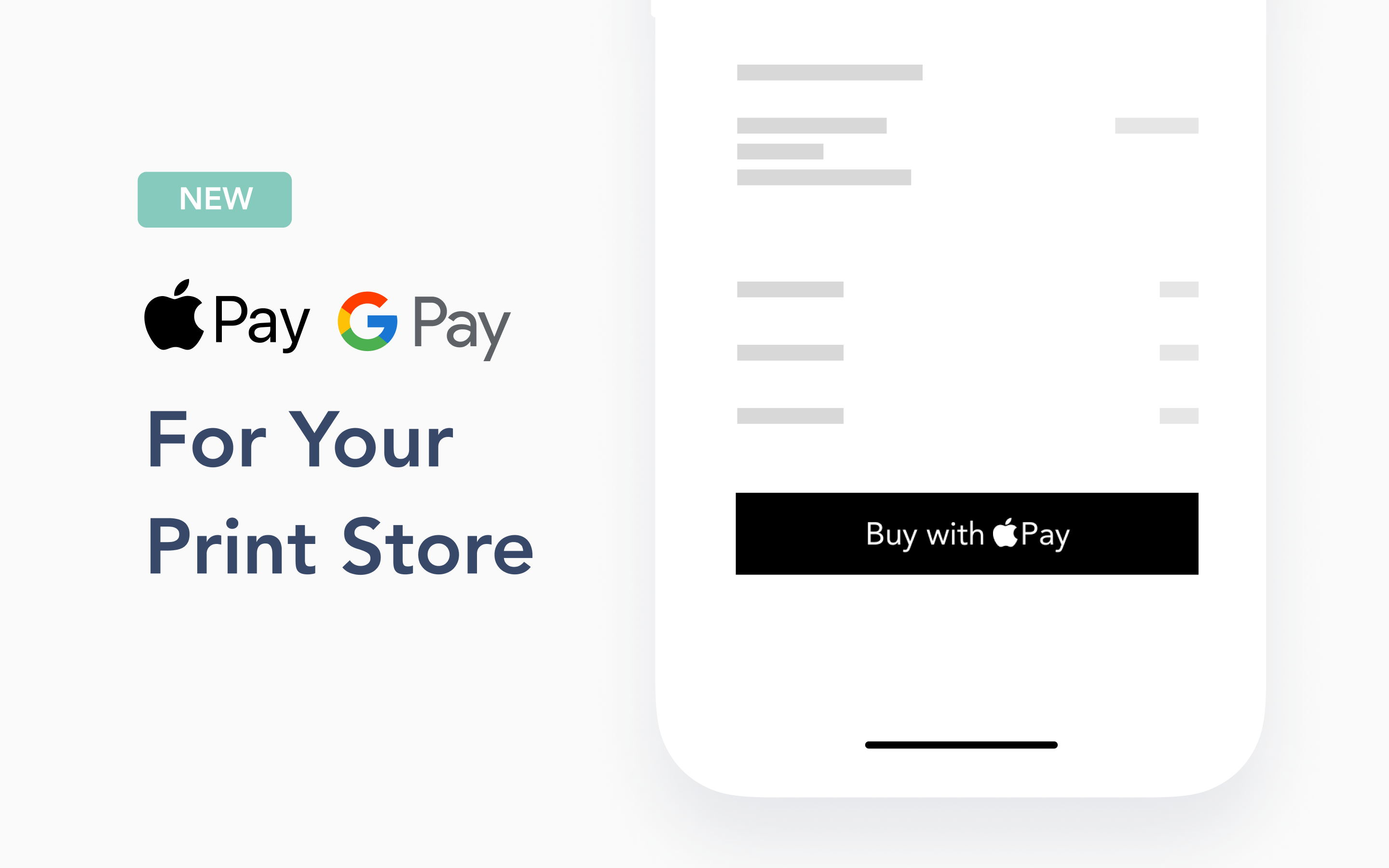 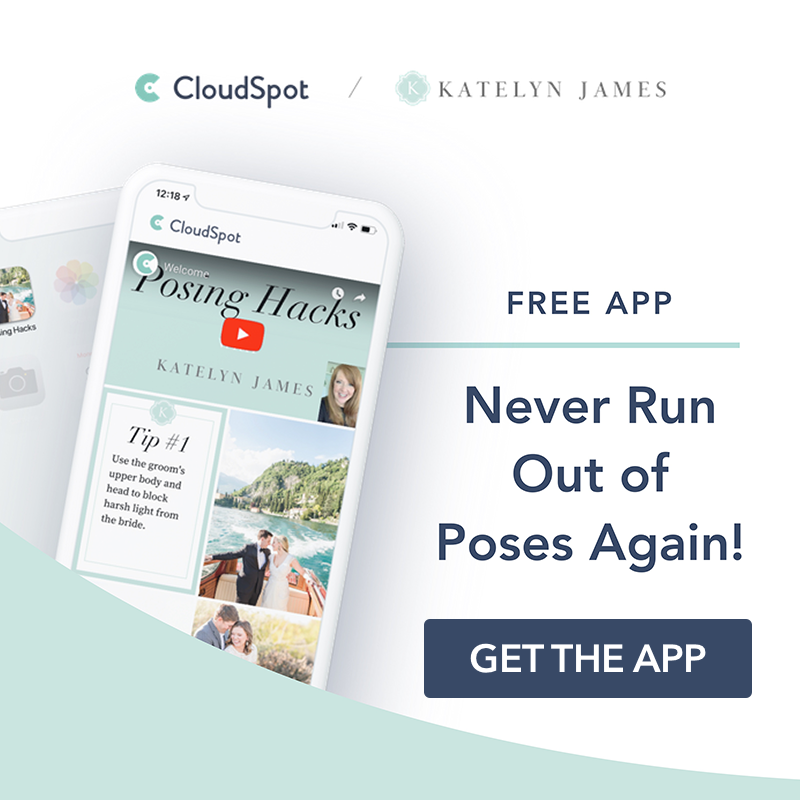 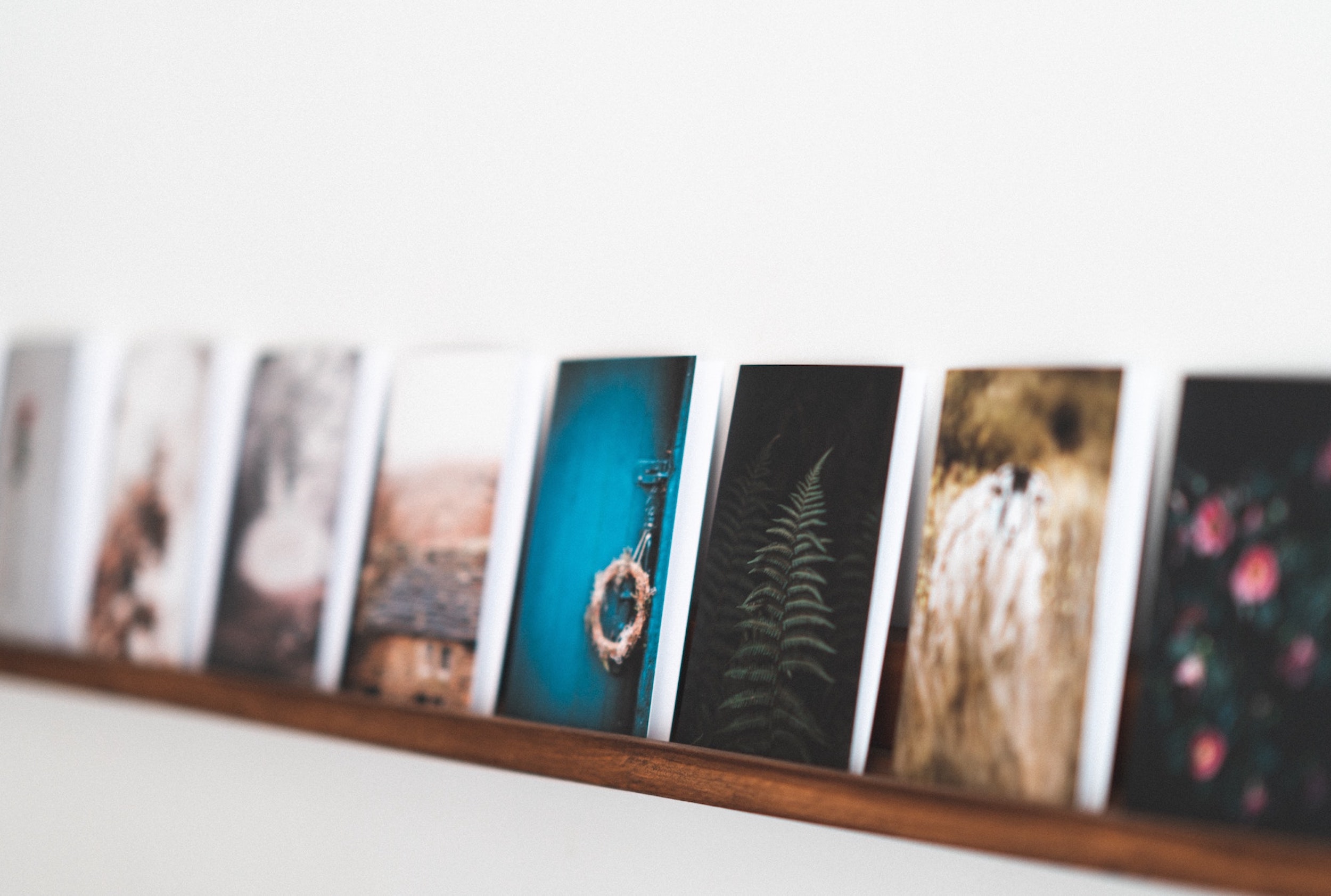 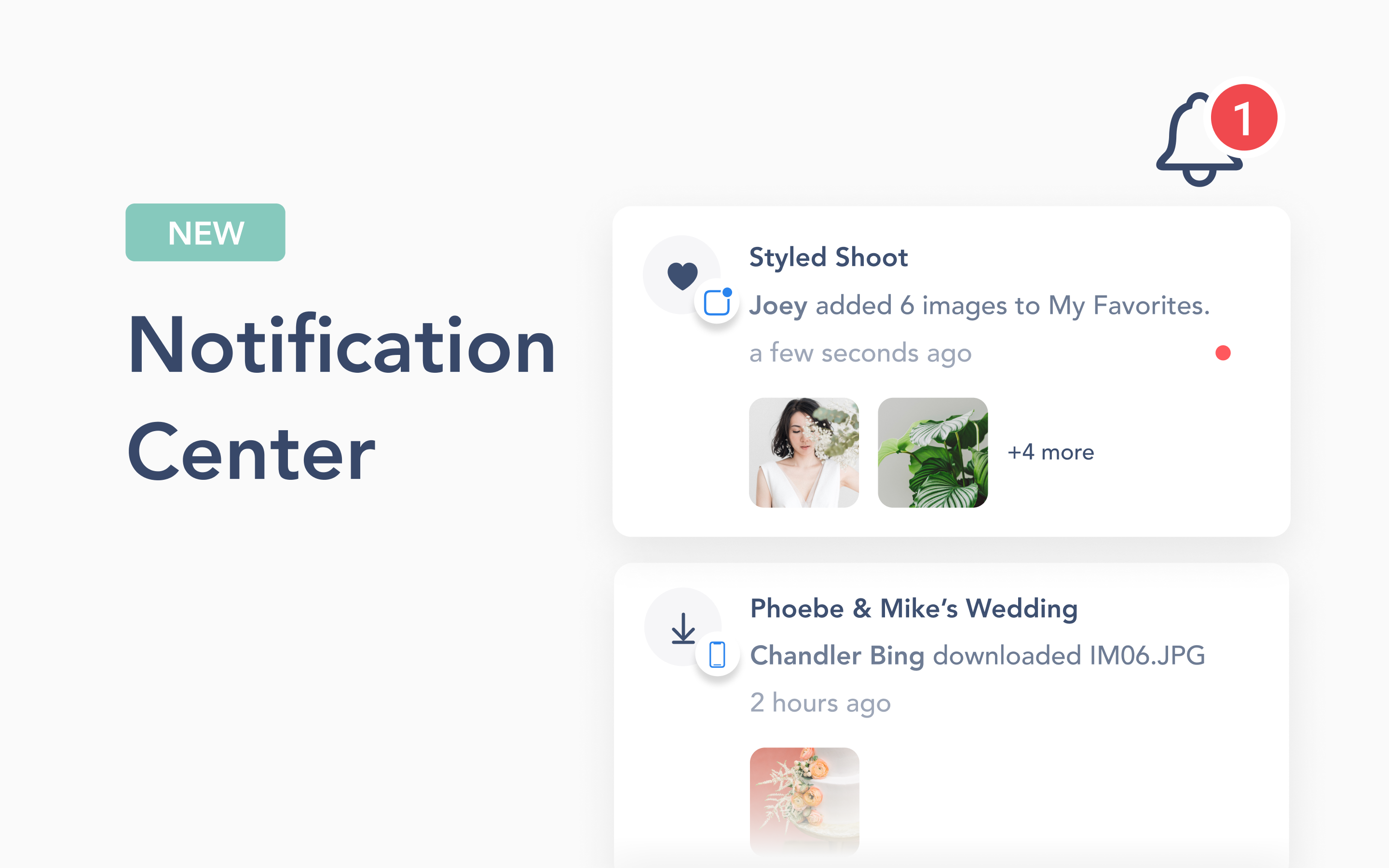 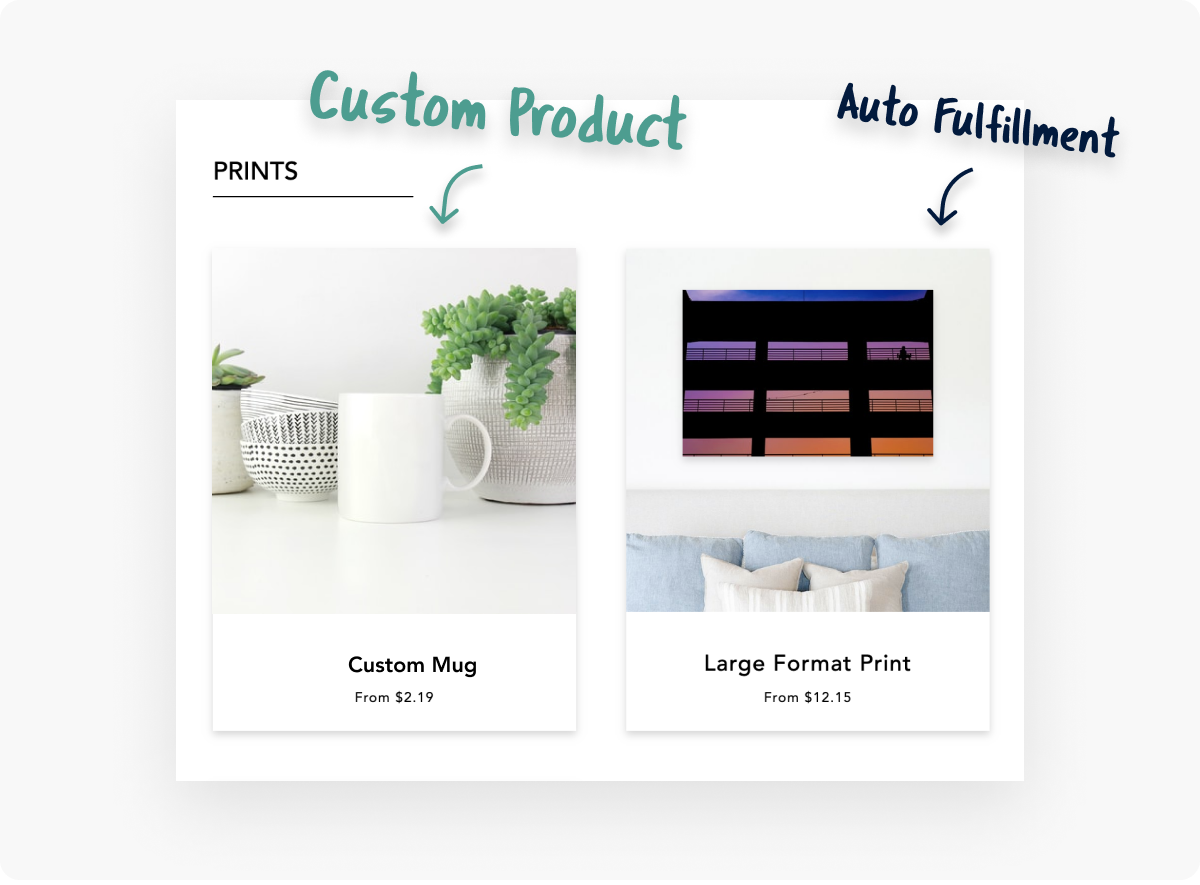 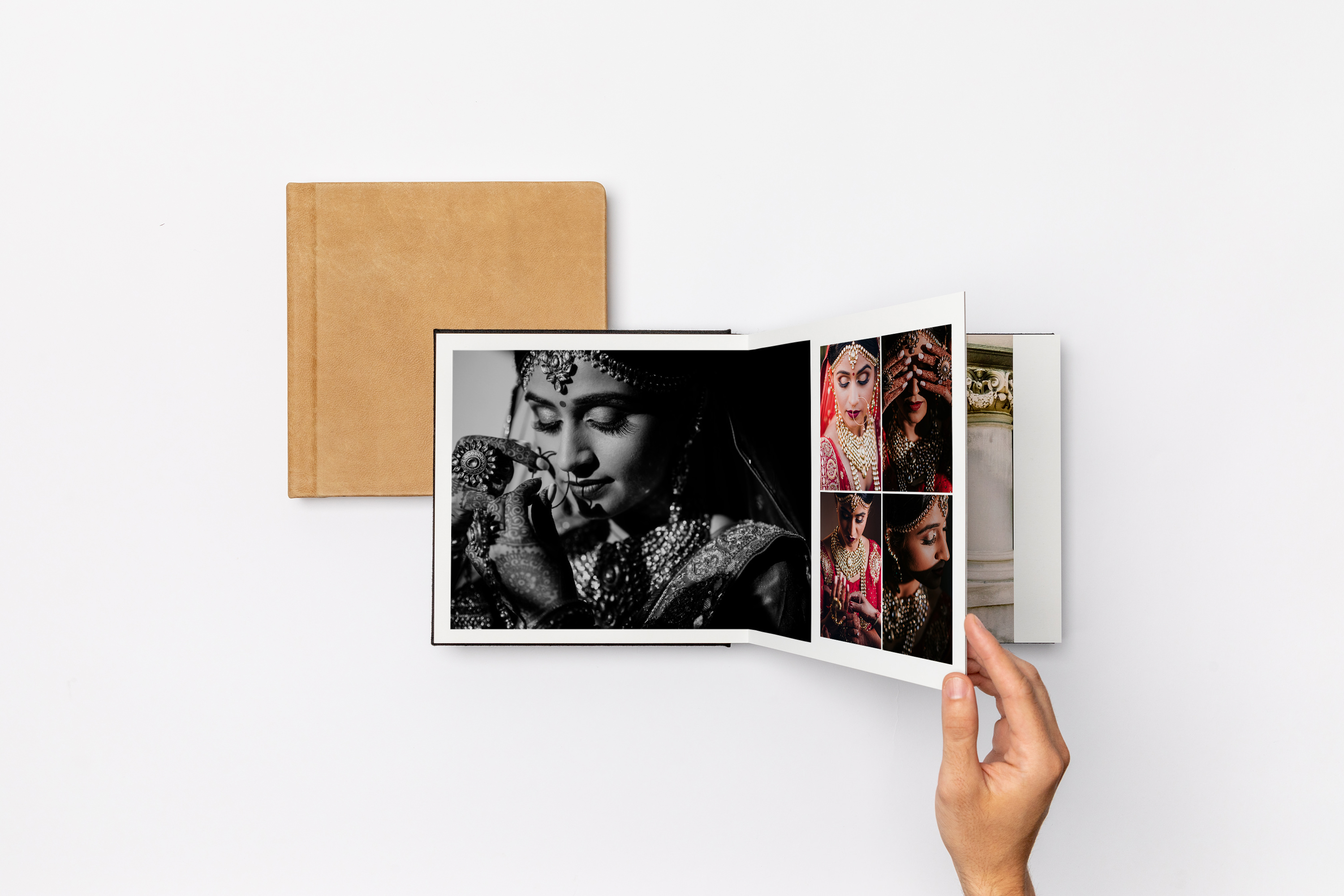 The Best Way for Photographers to Sell Albums 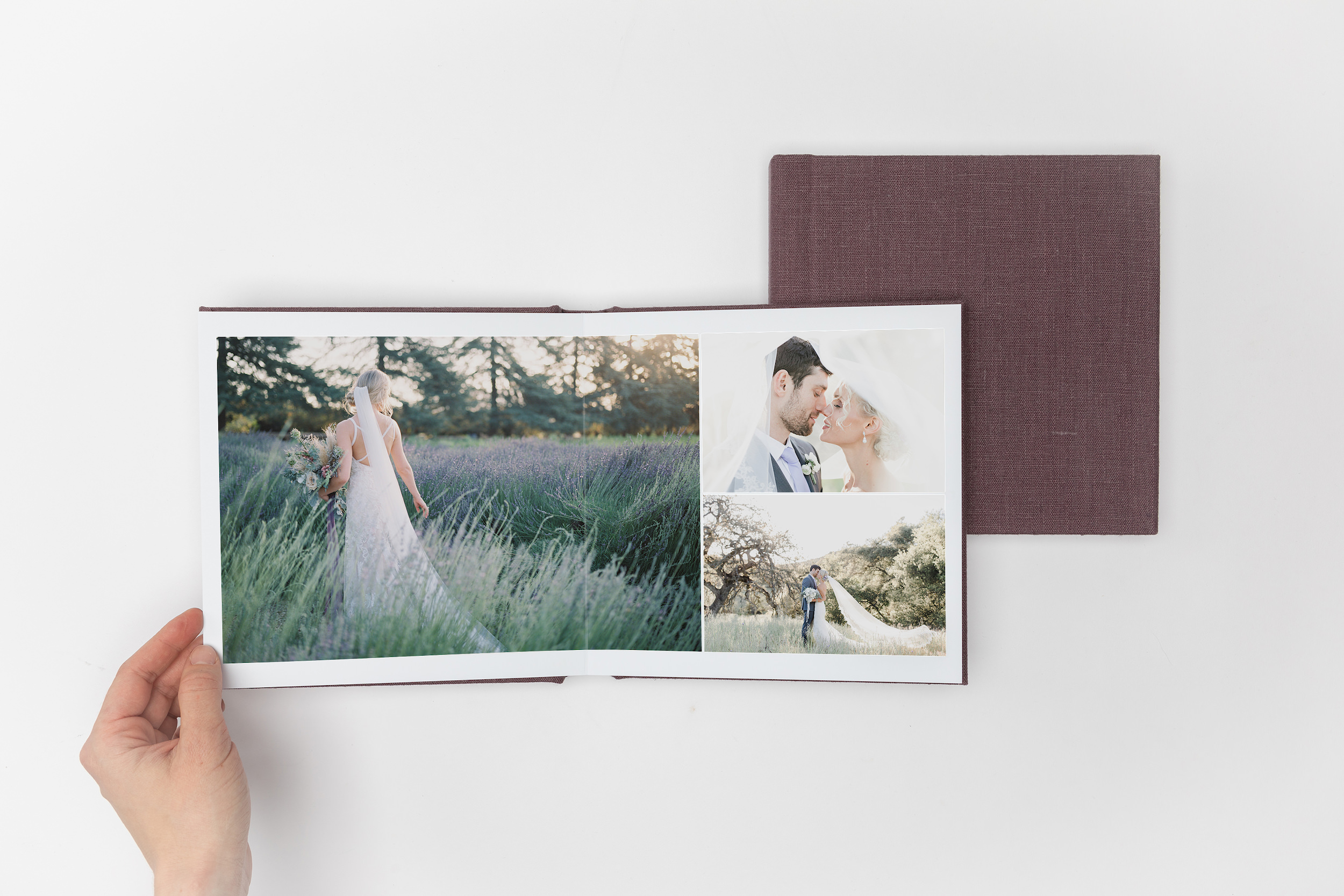 The Top Products Offered by WHCC on CloudSpot

The easiest way for photographers to deliver, share, and sell photos online.